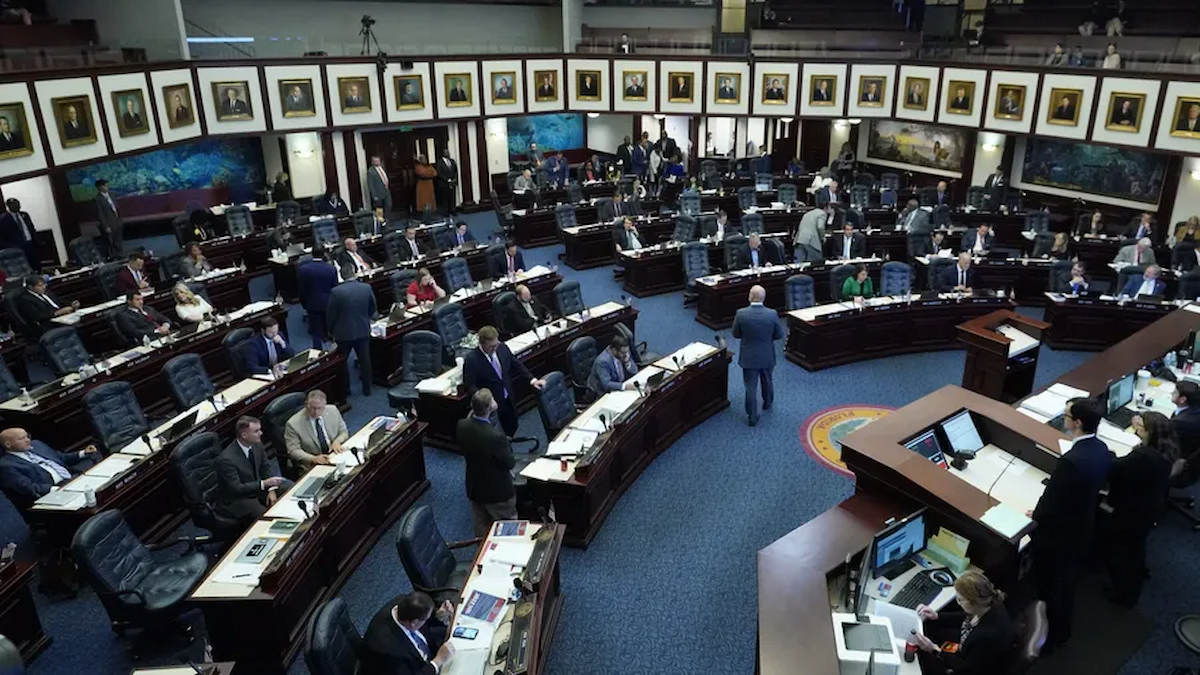 State Legislature has just approved an overhaul of Florida’s new insurance bill. It was then sent to Governor Ron Desantis for his signature. The new law aims to tackle a major issue: skyrocketing premiums and lack of insurers due to two major hurricanes striking Florida this year and costly claims from previous storms.

The Florida Senate and House have approved a bill that is expected to be signed into law by Governor Ron Desantis. That bill proposes a $1 billion taxpayer-backed reinsurance program for insurance companies, adding to a $2 billion program that lawmakers approved in May. This move was precipitated by two hurricanes that made landfall in Florida earlier this year, with one of them, Hurricane Ian, expected to launch the most expensive recovery in the state’s history, costing between $35 billion and $55 billion.

Before the storms hit, the Florida home insurance market struggled with 6 Florida carriers becoming insolvent this year and insurance rating agency Demotech downgrading 27 companies. This lack of available carriers led to Florida homeowners having some of the most expensive premiums in the country, and many had to turn to Citizens Property Insurance, the state-backed carrier of last resort, which topped 1 million policies this summer. The new bill seeks to stabilize the market which could have led to a 10 percent rate increase, and to reduce consumers’ reliance on Citizens. It requires that any policies offered within 20 percent of the cost of Citizens’ premiums must be taken, and requires that Citizens customers purchase flood insurance, which the federal government provides at affordable rates through the National Flood Insurance Program.

It also limits homeowners’ and contractors’ ability to sue, as Florida represents only 9 percent of homeowners insurance claims nationwide but accounts for 79 percent of all insurance lawsuits. This has been blamed on “roofer scams”, in which contractors offer new roofs to homeowners even if there is little damage and sue insurance companies in hopes of getting a payout. The bill is not expected to lower premiums for homeowners but aims to stabilize the market and reduce reliance on Citizens.

Partner with Your Virtual Adjuster

Getting the most out of your customer’s property damage claims starts with showing their insurance company exactly why they deserve that amount – that’s where we come in.

Our dedicated team of claims specialists includes a Claim Intake Specialist, an Estimator, a Scheduler, a Client Relationship Specialist, a Claims Processor, a PA/Negotiator, and a Payout Specialist who will do everything from reviewing your files to putting together our Comprehensive Claims Binder and communicating with both the homeowner and roofer for any immediate needs.

We keep the homeowner informed of where their claim is holding and what’s going on with their funds. Not only that, but we make sure you’re kept in the loop too.  So, dive into the future of claims and start sending referrals today!

Welcome to the future of claims. Welcome to Your Virtual Adjuster powered by Bulldog Adjusters.